The days leading up to the event, the weather was great. The only wish it could stay like that, as predicted weather for the challenge was Gail force winds and rain. Challenge course was the famous TT circuit, just over 37 miles. However, because of the winds we couldn’t go over the hill. Instead when everyone reached Ramsay, we had to take the laxey road back to Douglas. This added a extra 2 miles with the elevation been the same as if we was allowed to do the hill.

When the challenge started everyone stayed together for the first 5 miles, where the ones who doing it as a pairs split away from the group. I remembering saying to Noel; “Let them go, were doing it solo, they will get a rest at the end of the first lap while their team mate was doing their lap. What I didn’t expect around the 15 miles, we caught up with them and passed them. They where finding the conditions hard dealing with side winds and did wonder if the would last. The would be proven right 8hrs later, as they all retired. The 15mile point was also where I took lead and left everyone behind.

The organisers, told me once the all the pair teams retired, that they were thinking of putting a holt to the race as they thought the conditions were to bad. Which I replied; “I they are going to enter 24hr or Ultra challenges/races, then need to learn to deal with what ever the weather throws at you”. I also added; “The wind and rain is not that bad, try doing the Strathpuffer (24hr mountain bike race) in the middle of winter. That put a end to any thoughts of stopping the challenge.

Three of us managed to keep going through the night and by the morning the wind and eased off enough, to allow us to over the mountain. Also everyone else who had retired, decided to take this chance to do a lap. 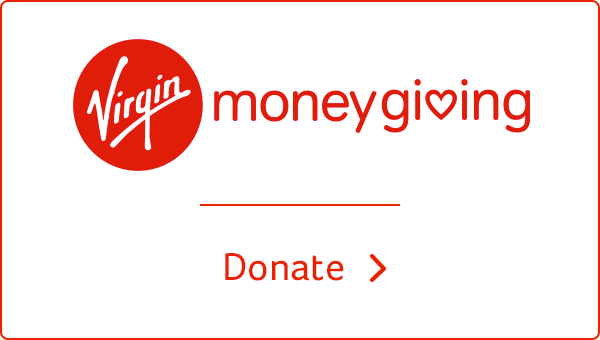 MFR Cash for Kids is a grant giving charity raising funds throughout the year to support children in the Highlands, Moray and Aberdeenshire. We are a lifeline to…

The planning for the Race Around Ireland (RAI) start back in November 2017, when I got together with my coach Wim Chalmet. However, it wasn’t to last November that…